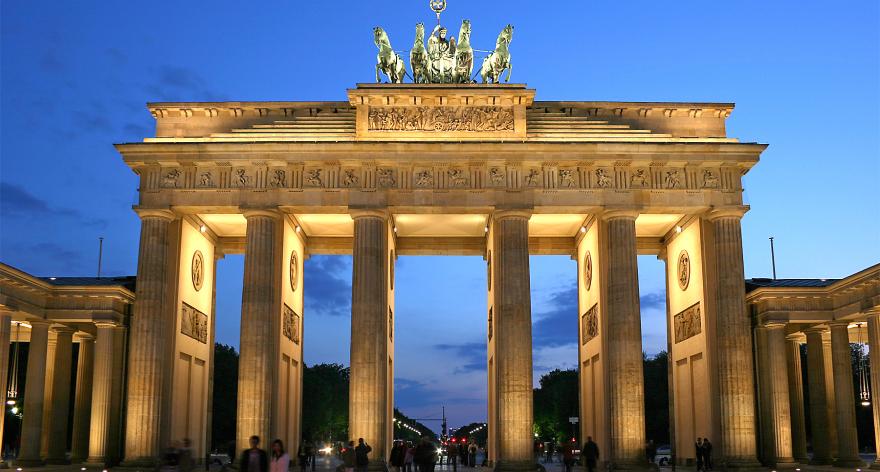 The ALF Network in Germany collaborated on large scale cross-cultural dialogue programmes with civil society partners in countries including Egypt, Israel, Lebanon, Palestine and Turkey. The German network is headed by the Goethe-Institut e.V., since March 2012 the ZAK | Center for Cultural and General Studies has been the coordinator of the German network of the Anna Lindh Foundation.

The Head of Network, Goethe Institute, is the Federal Republic of Germany’s cultural institute, which is active worldwide. They promote the knowledge of the German language abroad and encourage international cultural exchange. The ZAK as coordinator of the Network is a central academic unit at the Karlsruhe Institute of Technology. The ZAK’s concept is based on three pillars: interdisciplinarity, applied research in cultural studies, and public science. About 170 members, including public institutions, NGOs, welfare associations, political and church organisations, theatres, cultural organisations, as well as emerging initiatives, are part of our Network. In cooperation with member bodies of the ALF, they work on culturally and politically relevant topics concerning the intercultural dialogue between EU-states and Mediterranean countries to enhance the Network’s visibility of European-Arabic topics  in the public discussion.

We foster our Network via annual Network Meetings to which all of the organisations are invited to participate in. Furthermore, we developed a Cluster System that consists of three parts: ‘Migration’, ‘Science’ and ‘Arts and Culture’. These meetings fulfill crucial aims: on the one hand, they have proved to be a successful approach with regards to network-internal cooperation, encounters, and consolidation of the network, and on the other hand with regards to tackling intercultural challenges while respecting cultural diversity. 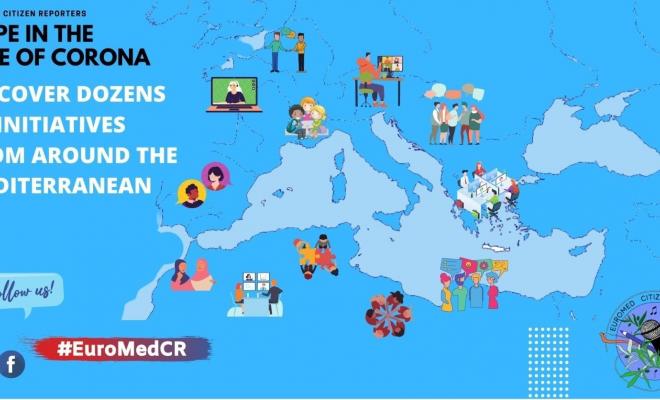 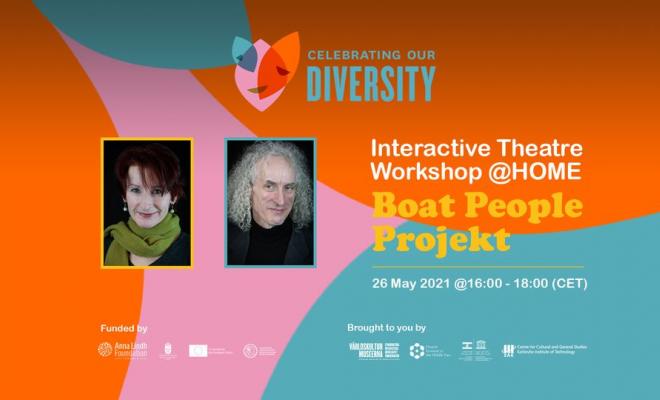 INTERACTIVE THEATRE WORKSHOP with Boat People Projekt on Wednesday 26 May @16:00 to 18:00, Berlin/Cairo time 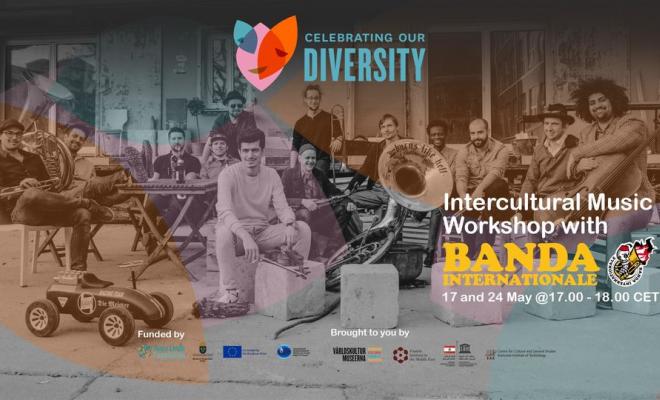 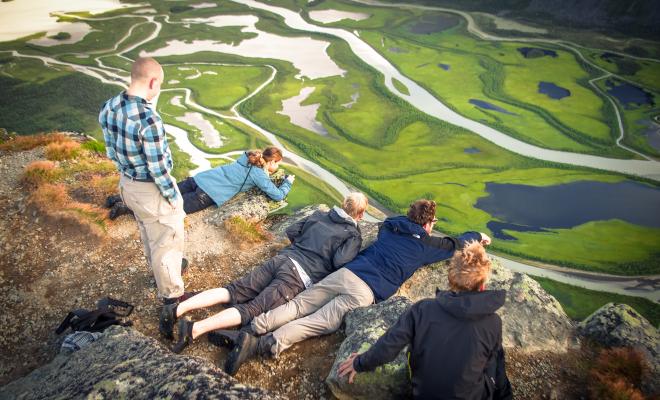 Learning Together: first three online workshops organised by members of the German network in 2020 concluded 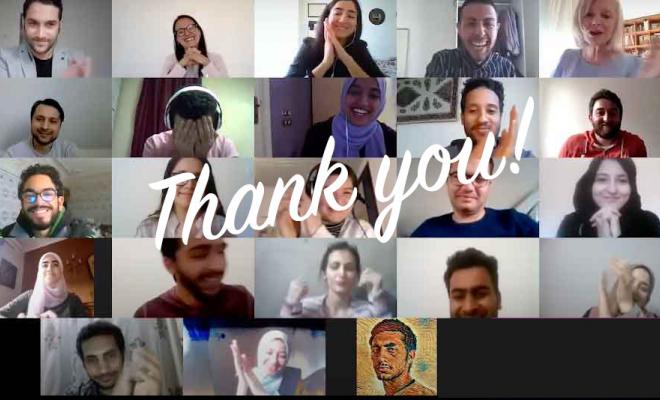 Thanks to the team and all participants of Erasmus+ Virtual Exchange, Debate Exchange Activities