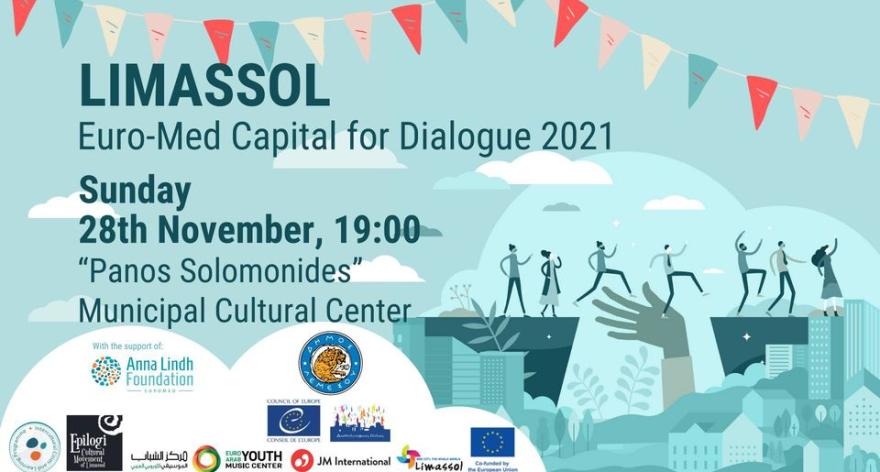 As part of the celebration of the Euro-Med Capital for Dialogue 2021 Award, the Municipality of Limassol held an event on the Day of the Mediterranean, on 28 November, 6 PM CET in “Panos Solomonides” Municipal Cultural Center in a hybrid format.

In the framework of the candidature for the EuroMed Capital for Dialogue Award 2021, City of Limassol is producing a Film and Outreach activities.

The film content will promote the concept of an “Intercultural Limassol” by showcasing a city seen through “intercultural lenses” and its success factors like:

The Gala event was planned to be held on 28 November 2021 in the Municipal Cultural Center “Panos Solomonides” with presence of Municipal officials (Limassol), NGO representatives, Intercultural Council, and if possible, representatives of international cultural organisations (Jeunesses Musicales International), with possible video-link from the city of Mostar officials.

By jointly implementing the ALF funded “1001 Actions for Dialogue” in 2008, an inter-cultural festival “Musical Footprints” under the slogan “One city for all”, the association Mousika Niata Kyprou – Jeunesses Musicales Cyprus, Cultural Movement “Epilogi” and the Municipality of Limassol, along with 20 other migrants associations, kicked off a new era of the intercultural history of Limassol.

While the Festival organisation continued year by year ever since, the Municipality of Limassol joined and still actively participates in the Council of Europe’s Intercultural Cities (ICC) network as of 2010.

Based on that Limassol developed a wide range of intercultural activities funded by EU AMIF, adopting and adapting the initial Festival's slogan into the new project title “Limassol – one city, the whole world”.

Being a lighthouse in promoting and supporting the local intercultural networks nationally, Limassol directly inspired and initiated the “Building structures for intercultural integration in Cyprus” project, funded by the EU and implemented by the CoE and Cyprus Ministry of Interior, spreading the principles of Intercultural/Inclusive Integration all-over Cyprus and Mediterranean. 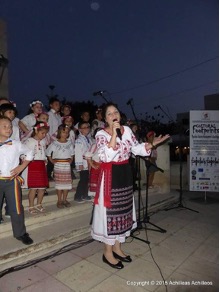 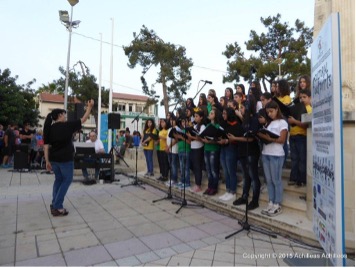 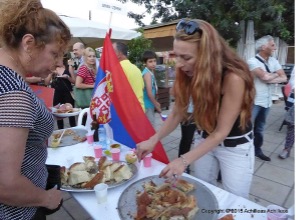 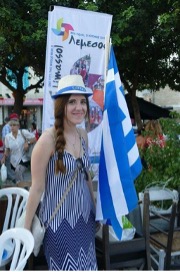