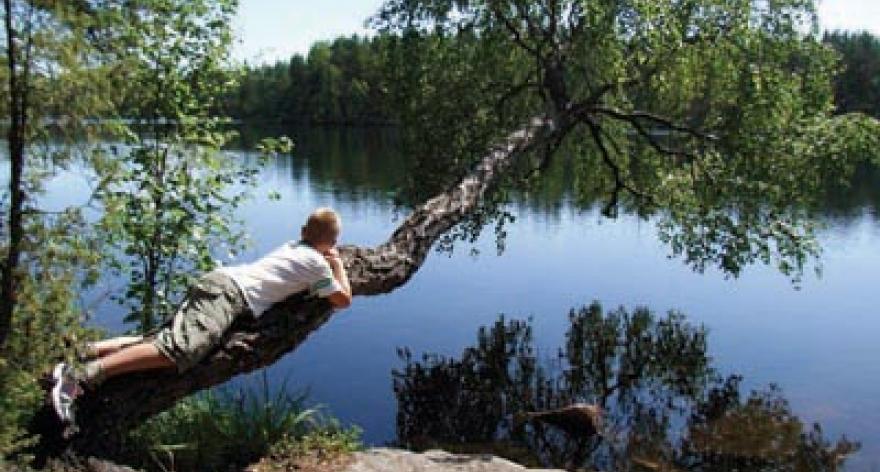 The main objective of the Finnish network of the Anna Lindh Foundation is to support dialogue between cultures and to contribute to the visibility of the Euro-Mediterranean Partnership through intellectual, cultural and civil society exchanges. The network promotes knowledge, recognition and mutual respect between religions and beliefs, cultures and values, and encourages initiatives which aim at promoting dialogue, hence ensuring diversity and pluralism in the Euro-Mediterranean region.

Goals of the Finnish network are:

Currently there are over 100 members in the Finnish Network. Most of the members are CSOs, public organizations or individual members working on different themes related to cultural dialogue. The network is open to all NGOs; public, local and regional actors; public and private non-profit foundations; other non-profit organisations; social entrepreneurs, for-profit organisations with socially sustainable goals and individual members who adhere to the principles and to the mission of the Anna Lindh Foundation and whose work is based on democratic, pluralistic, and multilateral values.

The Finnish Network is financially supported by the Finnish Ministry for Foreign Affairs (MFA) and the Anna Lindh Foundation. The Head of Network is selected via call for tenders by the MFA.

Finland has been an active member of the Anna Lindh Foundation since the beginning in 2005.

The coordination of the Finnish network has always been in the hands of a research institute: until 2014 the Head of the Finnish Network was the Tampere Peace Research Institute (TAPRI), which is a multidisciplinary research centre conducting research on the causes of war, on non-violent resolution of conflicts, and on conditions for peace. TAPRI is an independent research unit forming a part of the Tampere University.

From July 2014 till April 2018, and again since the beginning of the 2019, the Head of Finnish Network has been the Foundation of the Finnish Institute in the Middle East.

The Finnish network encourages actors from all areas of the cultural dialogue to join. In the past years, the network has had active members especially from the fields of research and interfaith dialogue. 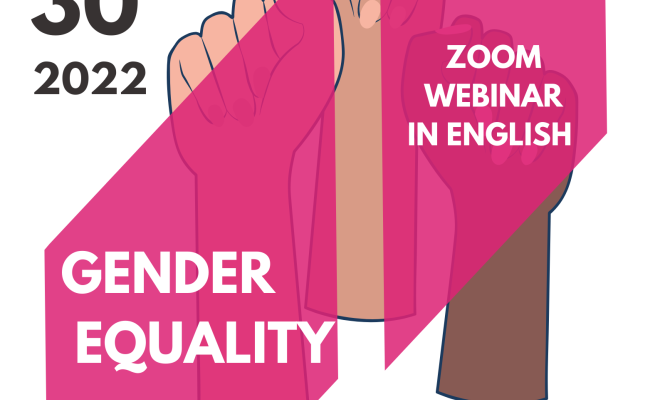 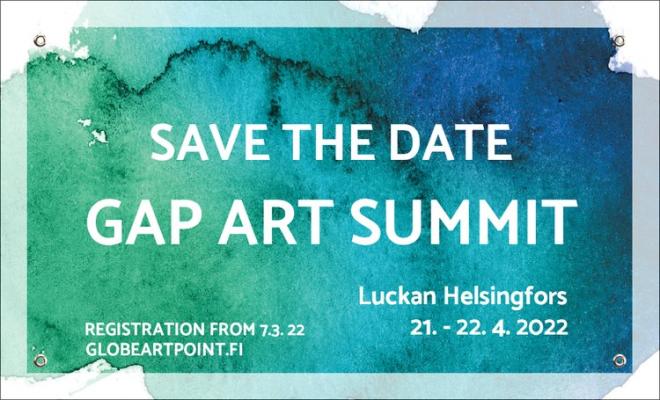 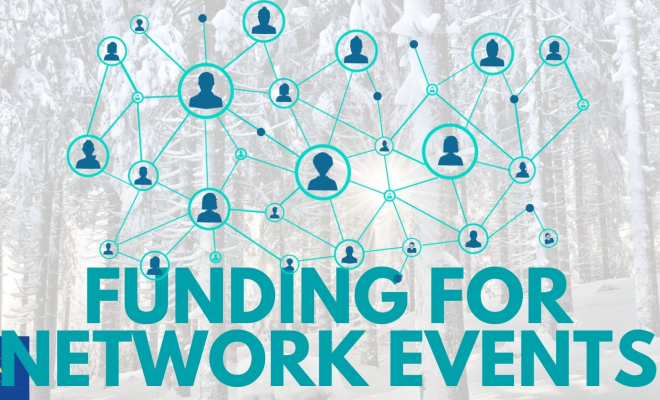 Propose activities in Finland for Feb-March funded by ALF!