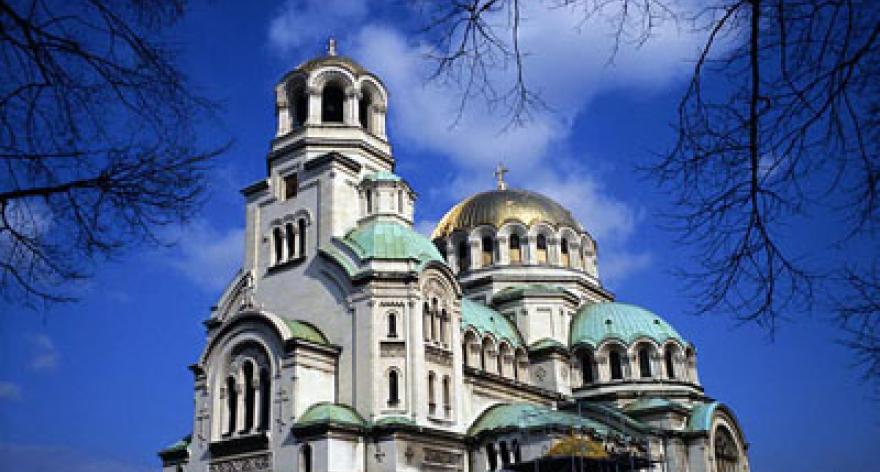 The International Initiatives for Cooperation Association (IIC) was elected by network members to be the Head of Network in 2008 and it has been re-elected in June 2013.

The IIC is an organization founded by people concerned by strengthening civic society and acts as the Head of Anna Lindh National Network in Bulgaria.

Other areas of action within the association include promoting participation of local community in the local governance and the decision-making process; social and economic development of the country and the target region; support to vulnerable groups; development of education and culture; equal opportunities and ethnic integration; conflict resolution; and environment protection.

According to the Bulgarian Network Internal Rules, the membership in Network is voluntarily. The Network consists only of full members. The Head of Network has the right to request from interested applicants who wish to join the Network further information and supporting documents in addition to the online application filled. If the applicant does not reply within the deadline, the request for membership is declined.