Diaspora - Awareness about Migrations in the Mediterranean 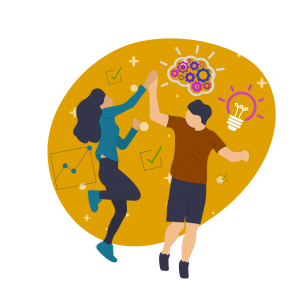 The activities included a variety of educational tools such as happenings, exhibitions, workshops and websites created by young educators and artists in Portugal and Jordan. Participants of the project were chosen based on their personal history of migration - being refugees, immigrants or descendants of people that had to move from one country to another, for different reasons.

The outputs of the project were also developed so that they could be showcased in public spaces,  on the internet, the street and schools. This decision was made with the aim of benefitting from informal learning used within the parameters of art education, theatre of the oppressed and street art. The outcomes of the project were also translated into multilingual presentations (in Arabic, Portuguese and English).