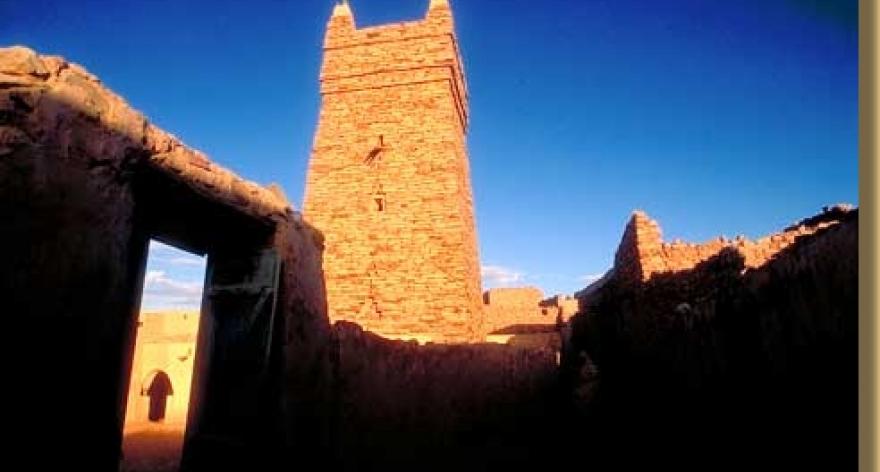 The Ministry of Culture, Youth and Sports has been appointed head of the network since 2008.

The Mauritanian Network is one of the newest networks of the Anna Lindh National Foundation, established in 2008 after Mauritania joined the Union for the Mediterranean.
A network is coordinated by the National Library of Mauritania, which is a member of the UNESCO Network of Partner Libraries, and the Network of Francophone Libraries. The National Library aims to collect and preserve the Mauritanian national heritage. As of May 2011, the network is coordinated by the General Inspectorate of the Public Service Administration.

Within the framework of the Anna Lindh Foundation’s first forum on intercultural dialogue, which was held in Barcelona in March 2010, the Mauritanian network participated in the main components of the forum, including “Agora” dialogue discussions and “city” components related to the exchange of good practices with civil society groups from different Over 43 countries in the Euro-Mediterranean Partnership.

In 2011, with financial support from the Anna Lindh Foundation, the National Network participated in launching a new initiative entitled: “Days of Diversity”, which was held in April 2011 in Nouakchott and mobilized the participation of various members of the network. 300 students from the University of Nouakchott participated in the conference discussions and evening events for 2000 people, including young women, intellectuals and students, who gathered, reflecting cultural diversity and national unity.