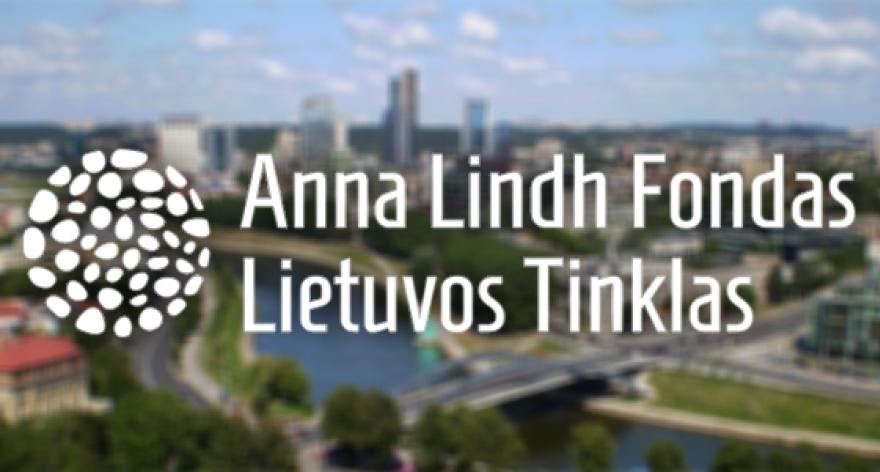 The Lithuanian Network of the Anna Lindh Foundation unites 62 member organisations from universities and civil society to governmental and public institutions.

The main aims of the Lithuanian Network are:

The Lithuanian Network of the ALF was established in 2010.

19 civil society organisations were either leaders or partners in transnational intercultural projects supported by the Anna Lindh Foundation.

Previous Heads of networks organisations were:

Since 2017, the Head of Network (elected every 3 years) is the NGO Diversity Development Group. Rolanda Sliazene-West is the coordinator for the Network.

Egypt, Jordan, Tunisia and the Czech Republic are the countries that the Lithuanian civil society organisations most partnered with through the Anna Lindh Grant Programme.

Five additional projects were mobilised by the ALF through the ‘1001 Actions for Dialogue’ campaign.

In 2009, the Lithuanian Head of Network organised a training seminar entitled ‘Lithuania in the Euro-Med Context’ in the framework of the Network Strategic Development Scheme common operations.

We had three participants from smaller cities for the project ‘Sea of Words’ initiated by the ALF. They created texts against stereotypes, radicalism and cruelty in the world.

In the summer of 2017, our members participated in the cross network project ‘Be Effective! Enhancing Intercultural Dialogue Media Skills in Central and Eastern Europe’. It was a very successful intercultural experience developing media skills and positive understanding through creativity.

Two participants from our Network organisations have participated in the conference for women Kimiyya in Naples in July 2017 (the coordinator of the Lithuanian network had been invited to become a board member of this conference and also participated in a preparation meeting of the event).

The Arabs Culture Days event in September 2017 in Vilnius was as a result of very concrete cooperation of network members: There were eight Lithuanian Network organisations who were arranging this five-days event. This event has become an example of good communication and visibility for the ALF in Lithuania.

Two participants of the network organizations participated in the EuroMed Women for Dialogue Forum in Amman, Jordan in 2019.

In November of 2019, two participants of the network participated in ALF Training for Trainers in Cyprus.

Multiculturalism has significantly progressed over the last 15 years in Lithuania after the country joined the European Union. According to population census data from the Lithuanian Department of Statistics, the population of Lithuania is about 3 million people, who represent 154 nationalities, among them 83,7 percent Lithuanian, 6,6 percent polish, 5,3 percent Russian, 1,3 percent Belarusian, 0,6 percent Ukrainian and 0,6 percent other ethnic groups (Jews, Latvians, Germans, Tatars, Roma, and others). Vilnius, the capital of Lithuania, with a population a little more than 600 thousand people, was formed as a multinational city since the beginning and today it still maintains this position.

Lithuanian ethnic communities enjoy broad legislative rights and freedom in native language usage, education and culture, including: creating and maintaining their own organizations, cooperating with compatriots who live in other countries, cherishing their nation’s cultural heritage and taking educational activities and disseminating information in their native language. Lithuania was one of the first countries in Europe that signed the Convention for the protection of National Minorities. 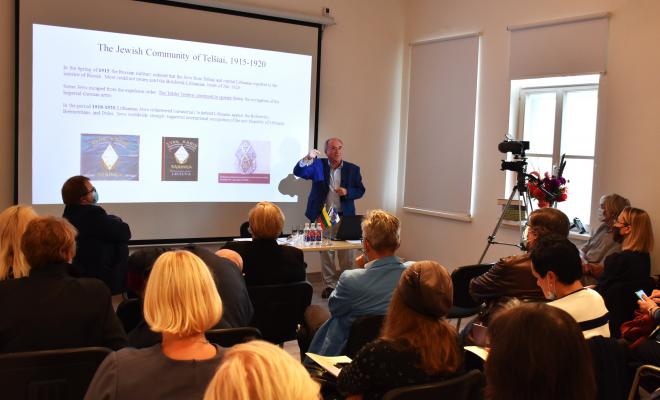